Do you want to save your search?
Advanced search
Show as 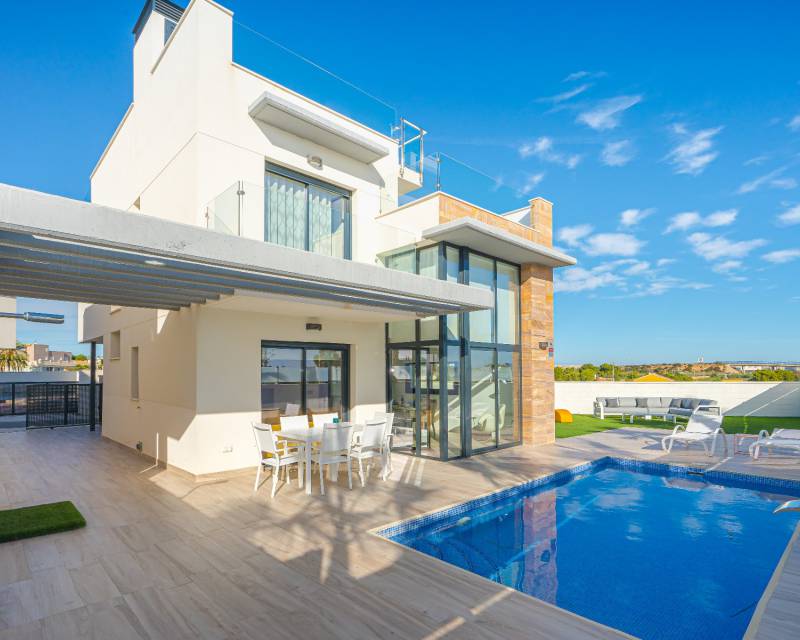 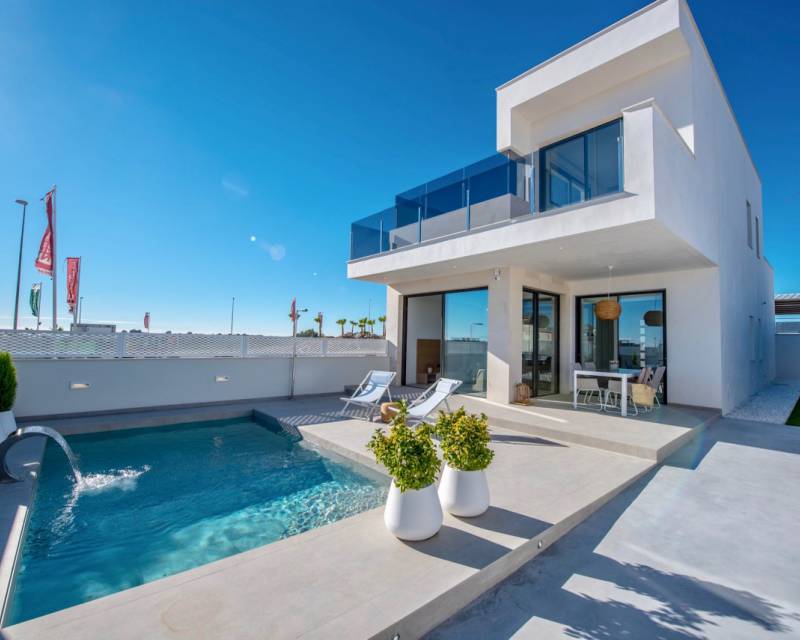 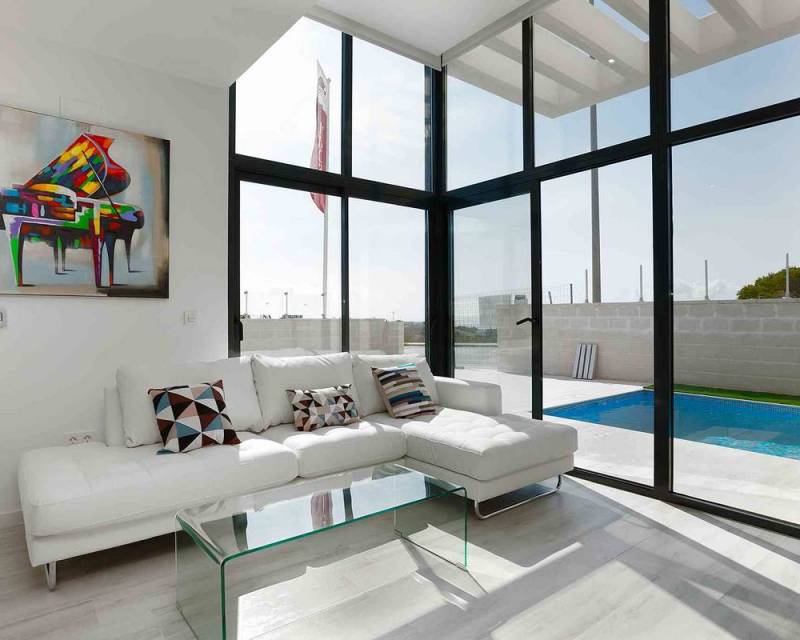 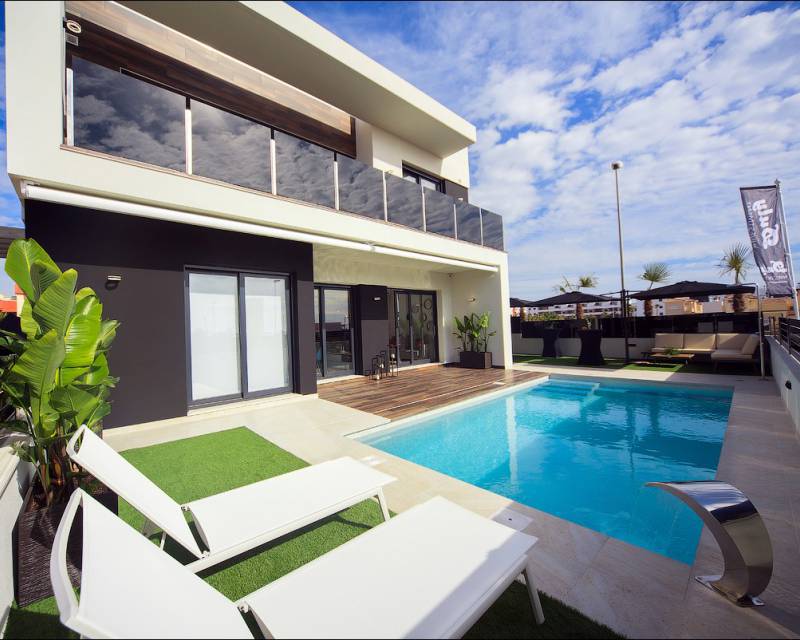 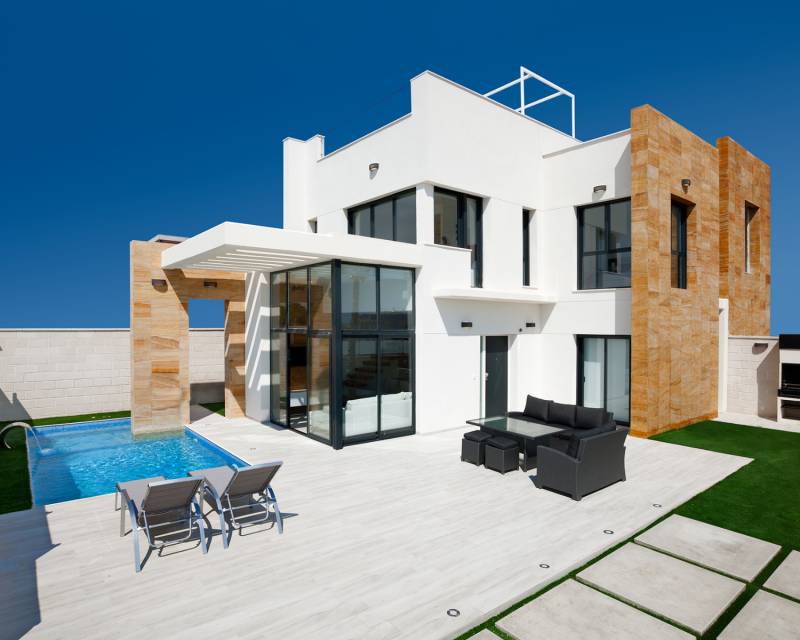 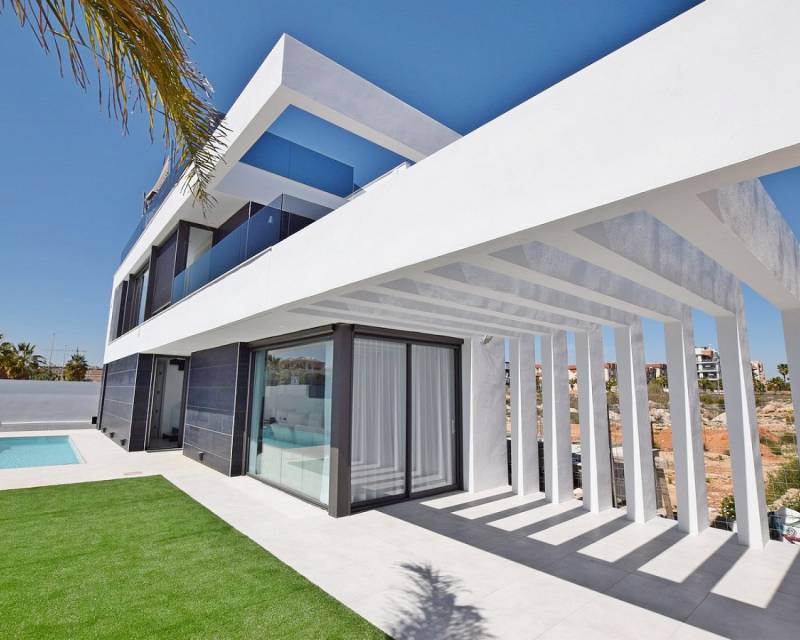 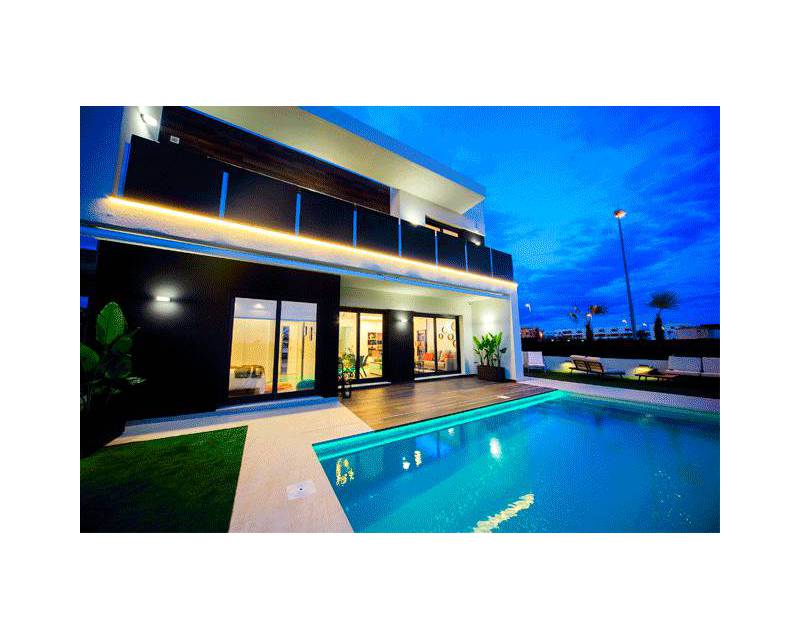 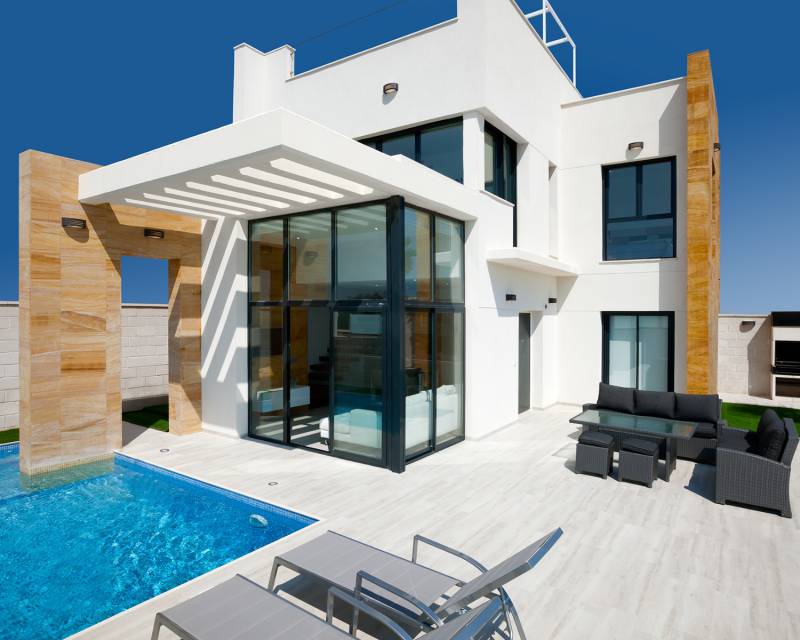 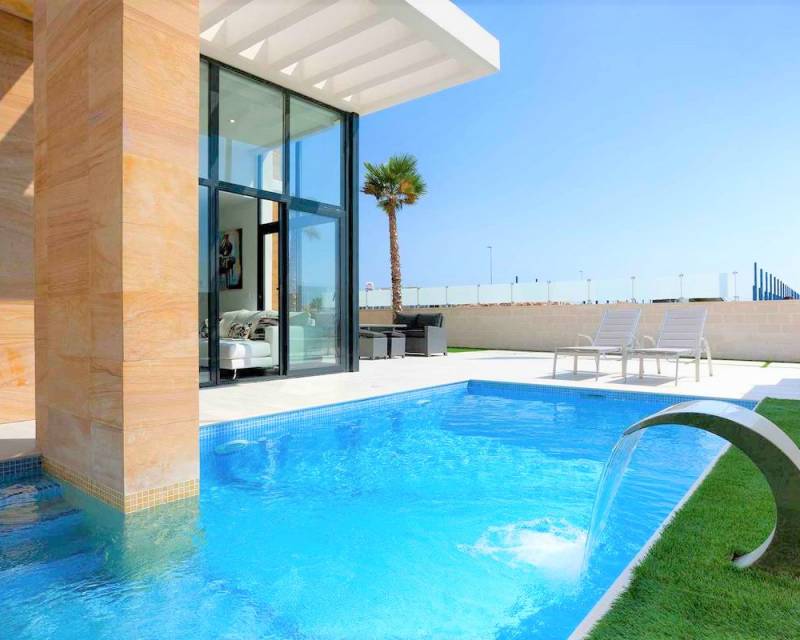 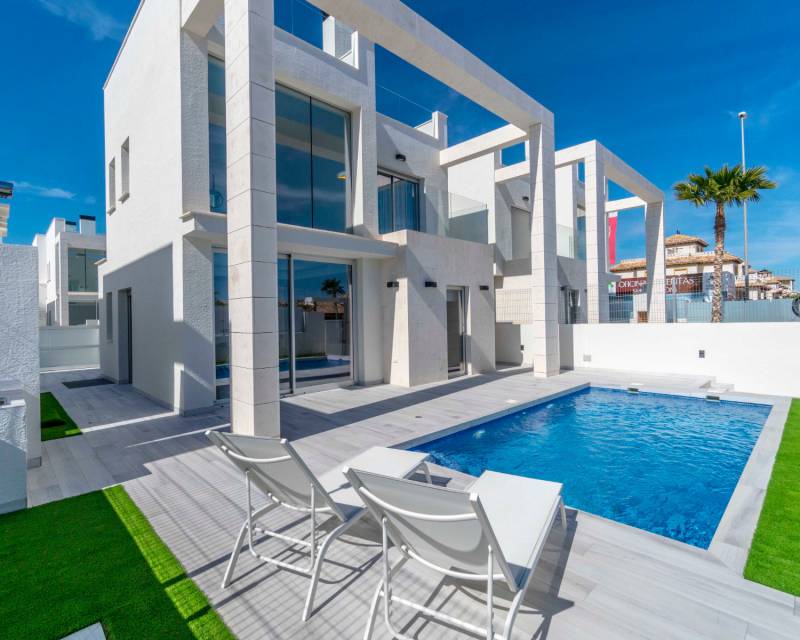 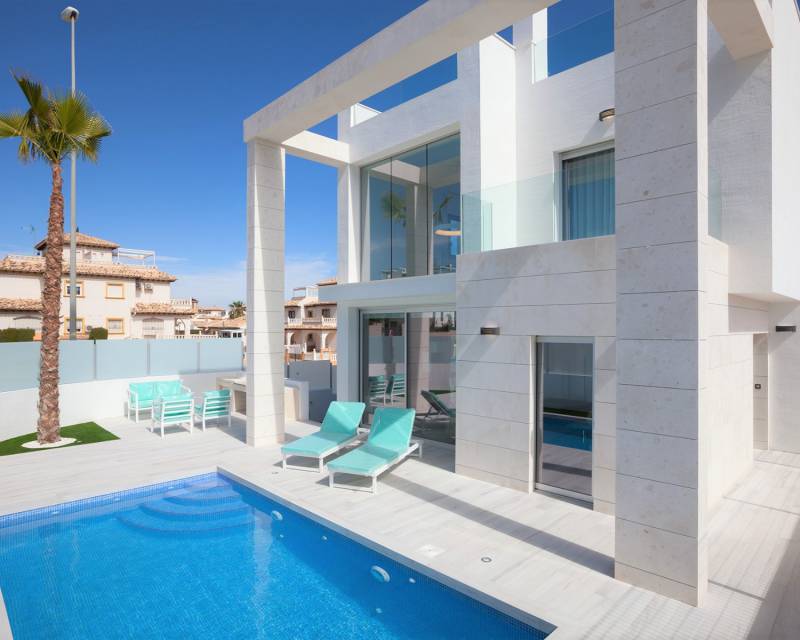 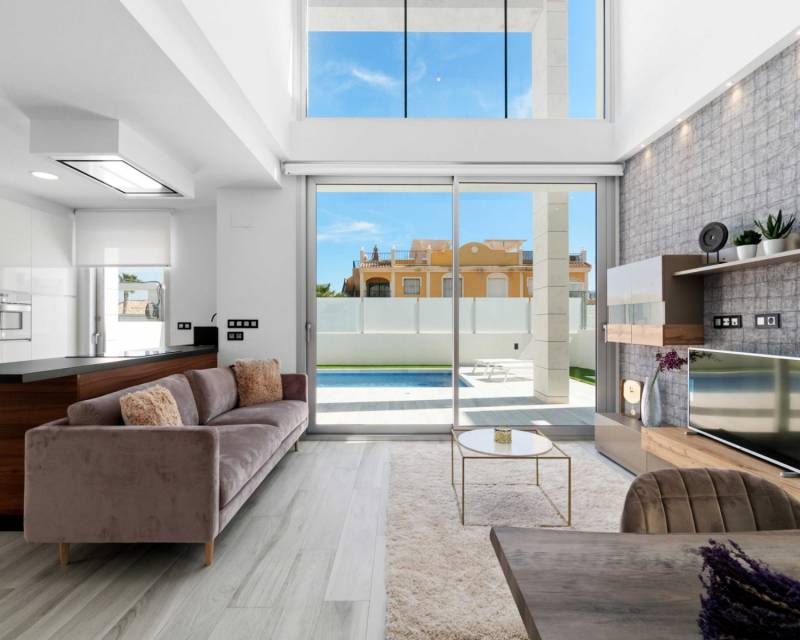 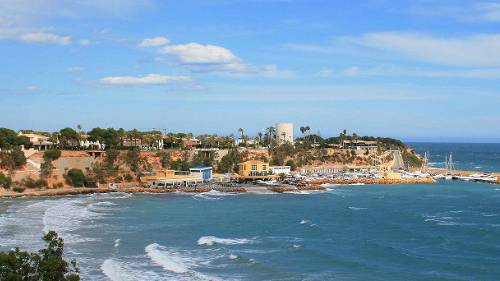 On the Orihuela Costa

Cabo Roig lies in the Southern Costa Blanca, an area boasting one of the most agreeable climates in Europe making Cabo Roig a popular place with people looking to for new build property for sale of all types on the Costa Blanca. Just less than one hour's drive from Alicante Airport and 40 minutes' drive from Murcia San Javier Airport, new properties for sale in Cabo Roig are both convenient and easily accessible. It is easy to see why new modern property, whether that is new apartments, key ready town houses or new build villas for sale in Cabo Roig appeals to many potential holiday home owners and also people looking to make that permanent move to the sun.

Cabo Roig, Costa Blanca town lies just south of Torrevieja, on the southern Costa Blanca in Spain. The cities of Orihuela, Murcia, Alicante and Elche are easily accessible from Cabo Roig, with plenty to see and do; Cabo Roig is both an ideal holiday destination and a lovely town with a lot to offer to people looking to buy new build property on the Costa Blanca, Spain. Cabo Roig really does have something for everyone! New property for sale in Cabo Roig is in demand and becoming increasingly popular.

What does Cabo Roig have to offer?

Located on the beautiful beaches of the Orihuela Costa, a 16km stretch of stunning coastline starting north at Punta Prima to south Mil Palmeras, new, contemporary beachside apartments for sale in Cabo Roig, Costa Blanca are perfectly placed for both beach and city living. The city of Orihuela lies about 20km inland and has beautiful architecture dating from the Gothic, Renaissance and Baroque periods whilst the old town of Cabo Roig is characterised by broad, well-kept avenues lined with palms and scattered manicured landscaped gardens providing idyllic views from La Manga to the Mediterranean.

Cabo Roig also has its own history with the most famous landmark being the watchtower, dating from the 16th century. The watchtower was originally built to warn of attacks from Berber pirates who assailed the coastline in those long gone times.

With daily coastal temperatures in the spring and autumn months rarely dropping below a very comfortable 16 to 20 degrees centigrade and its uniquely dry climate, Cabo Roig on the Costa Blanca benefits from remarkably low rainfall and over 340 days of warming sunshine each year. According to the World Health Organisation this area is also rated to have the healthiest climate in Europe and second in the World. A special microclimate is created by the salt water lakes as they absorb water from the atmosphere. This is widely regarded to be beneficial for sufferers of rheumatism, asthma, bronchitis and other respiratory problems. It is this fantastic micro climate that features high on the list of priorities when people are looking for a new modern Spanish property for sale in the sun and you really need to look no further than Cabo Roig!

The sandy beaches of the Orihuela Costa are amongst the most popular of the entire Spanish coast. Consistently winning the European Blue Flag for cleanliness they offer a full range of watersports including waterskiing, windsurfing, sailing, snorkelling, fishing and scuba diving. If you are in need of somewhere more secluded and private, just north of Cabo Roig, Costa Blanca small cliffs enclose and protect a continuous series of intimate coves and small sandy beaches, perfect to relax and unwind.

There are a vast selection of new build apartments, key ready townhouses and off plan new developments for sale in Cabo Roig on the Costa Blanca. Many of these new properties for sale on the Southern Costa Blanca provide you with a truly Al fresco lifestyle, people can enjoy outdoor entertaining, walks along the Orihuela Costa and even swimming comfortably in the sea well into November! 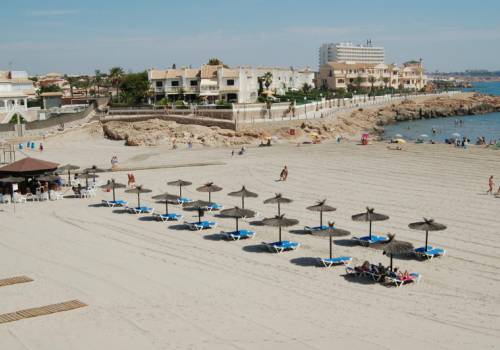 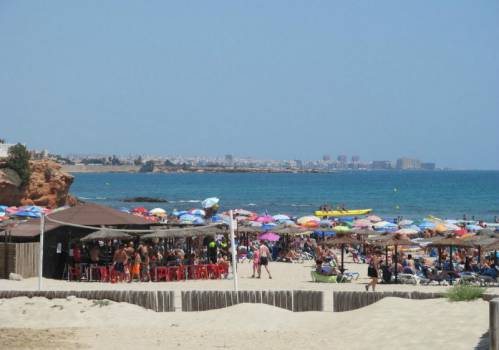 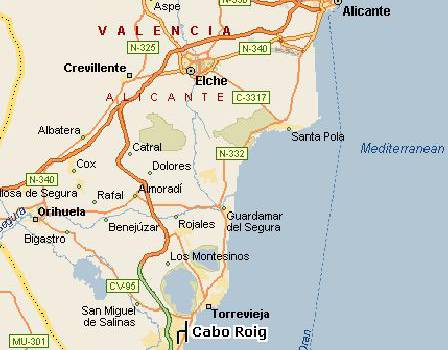 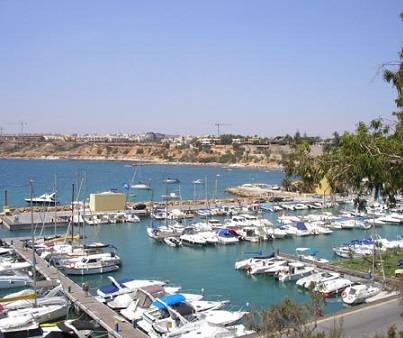 Book a viewing trip - let our specialists help you find the perfect property!

Tell us your property requirements and receive notifications about matching properties

Request a call back